With Council member Rob Rafferty likely winning the race for mayor and Mayor Jeff Reinert winning the primary for Anoka County Board of Commissioners in District Six, the city council was nearly totally re-made in the 2019 elections.

Manthey and Maher were both seeking re-election to second terms.

Lyden is a former acting mayor and is currently also on the Planning and Zoning Commission.

See the full results from the city council election here. 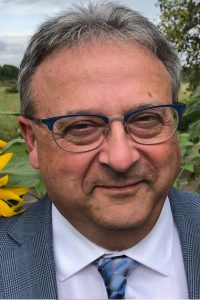 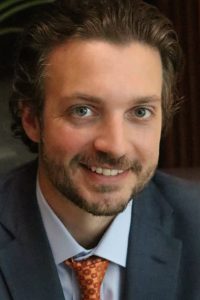